In 2013, The United Nations Food and Agriculture Organization (FAO) launched a program to encourage insect breeding and consumption, as they (and many others) strongly believe that small six-legged bugs can be the solutions for some of the main global issues humans will face in the next years. If you wonder why, here are the four main dimensions in which edible insects can impact the world:

Insects provide high-quality protein and nutrients comparable with meat and fish. Depending on the species, the protein content of insects ranges from 40 g to 75 g per 100 g. While traditional meat contains around 20 g to 30 g per 100 g. Insects contain lower fat and cholesterol than traditional meat. Besides, their fat is considered a “healthy” fat, as it is a good source of omega 4 and 6 fatty acids. This plays a vital role in many physiological functions. And it’s associated with the primary prevention of cardiovascular disease.

Unlike meat, insects also provide a small number of carbohydrates, the most important source of energy for our body. These are also rich in fiber and micronutrients such as iron, magnesium, and zinc. This makes them particularly important as a food supplement for vulnerable populations such as undernourished children. Replacing traditional meat with insects could have an important benefit in public health, by reducing the incidence of food-related diseases such as obesity and cardiovascular disease.

According to estimates by FAO, the livestock industry could account for roughly 70% of the planet’s agricultural land. Insects are an environmentally sustainable source of protein as these require less space, less water, and generate less greenhouse gas and ammonia than traditional livestock. Insects have higher conversion rates which means that they need less food than livestock. For example, the production of a kg of insects requires only 2 kg of food versus 8 kg of food for 1 kg of beef. They can be fed in organic waste such as food waste, which also contributes to a circular economy.

With Earth’s population estimated to grow from 7 billion to around 9.6 billion by 2050, edible insects could be a solution to avoid a global food crisis as conventional livestock industries will be unable to satisfy a growing worldwide demand for protein and converting more forestland to open spaces for livestock would increase the problem of climate change.

Vulnerable segments of society such as women in urban and rural areas can make additional cash income by farming and selling insects, as it requieres minimal capital expenditure for small-scale breeding. Due to their size, insects occupy less space compared to conventional breeding, actually farming 1 kg of edible insects requires between 5 to 15 m2 of space, hence it can be an additional income even for landless people.

How edible insects align with Sibö

Sibö uses insects as one of its main sources for the research and development of new solutions for the food industry. Through its Agritech division, CRIC, Sibö produces healthy and sustainable raw materials such as Cricket Powder. Food comapnies can use it to develop new, healthier, and more sustainable products.

On the other hand, through its Biotech division, Entowise, Sibö is constantly researching to discover new applications for insects. In this way, it’s able to develop new solutions ranging from protein extracts to edible and sustainable packaging.

Insects provide many benefits, which makes them a great solution to problems in the food industry. Furthermore, they align with Sibö’s purpose of leading the food industry to a more sustainable future. Learn more about insects at cric.tech 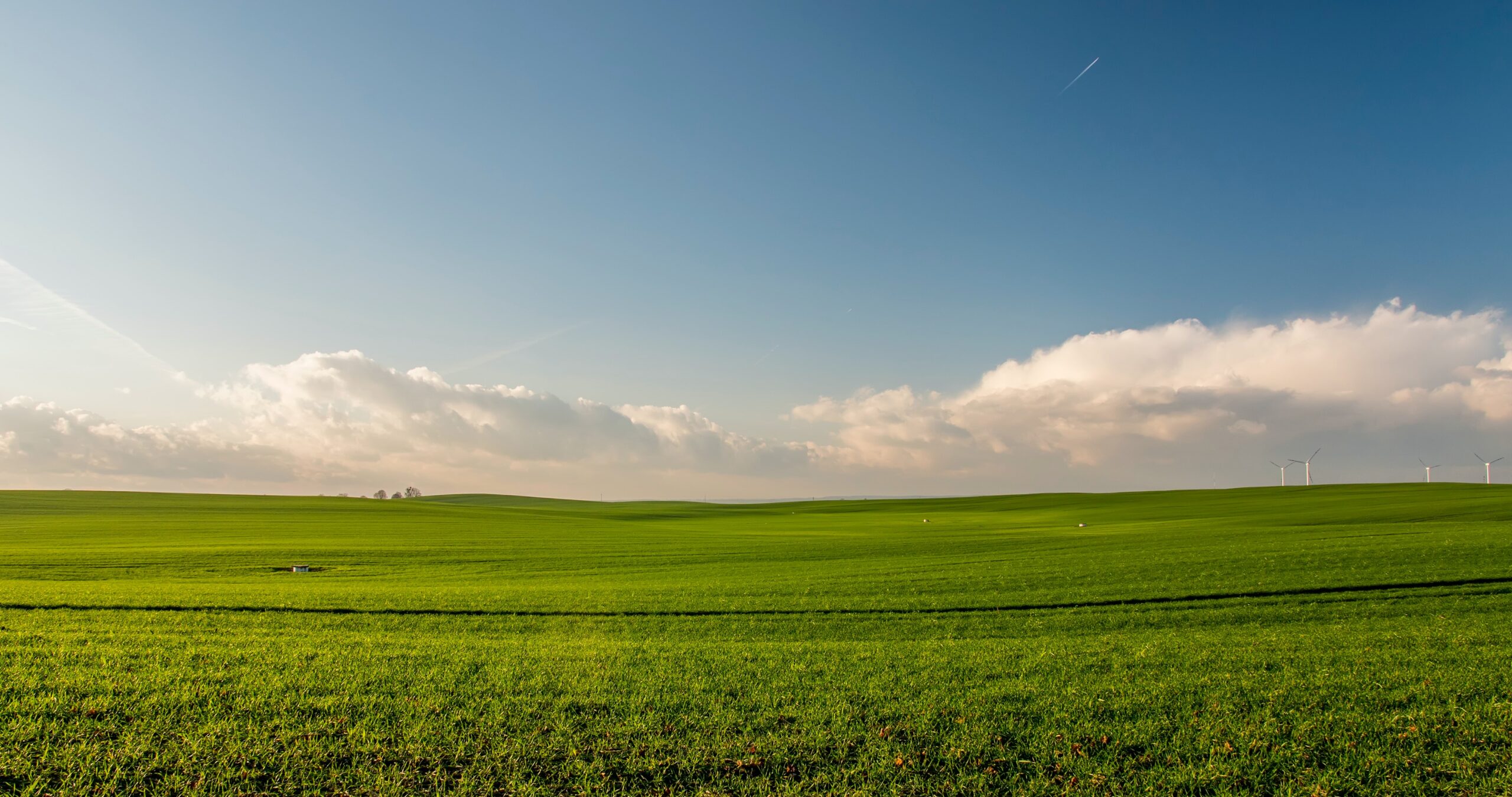 The Future of Sustainable and Profitable Agriculture

Introducing Insect Farming As the global population continues to grow and resources become scarce, the need for sustainable and efficient food production methods has become

It is a pleasure to announce that Sibo is working with the Forward Accelerator program located in Birmingham, to develop a new solution the company

The Hague, Zuid-Holland, August 30, 2021 – Sibö B.V. has successfully completed its €250.000 seed round of financing with a combination of private capital from