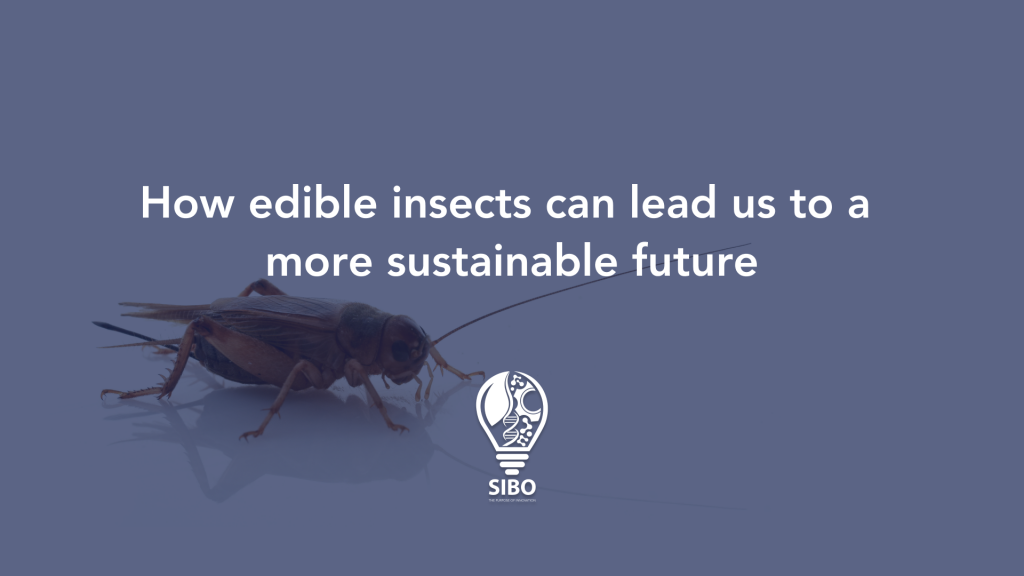 Since the beginning, one main pillar for Sibo has been sustainability applied to all we do, how we do it and making sure we are consistent with the values of team, but we can only achieve this by doing it from the very first steps of the process, that’s where ethical sourcing comes in. Cric […]